TYRANT DESIGNS for Glock 43X & 48 STEEL Black or GOLD Magazine / Catch Release for use with S15 SHIELD ARMS 43X steel Magazines. $28.95
Back to products
Next product 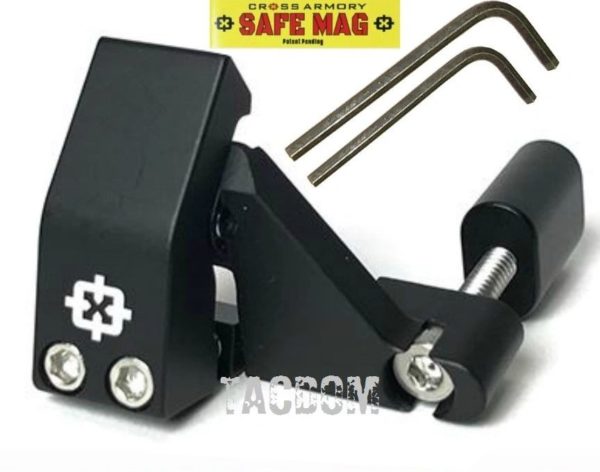 The Phase 5™ Extended Bolt Release V3 was built on the legacy of the patented monolithic EBRv2 and EBRv2-SC levers, with several design upgrades.
The Extended Bolt Release Version 3 was designed to be compatible with all mil spec AR-15/M16 receiver sets as well as many billet, side charging, and even left-handed weapons.
The EBRv3 gives the operator the ability to reload quicker, clear jams more efficiently, and eliminates unnecessary hand movements during some operations by extending the lever into the trigger well for access on the right side of the weapon.
Like it’s predecessors, this is a one-piece replacement part for the mil spec bolt catch found in all AR-15/M16 lower parts kits and is a great upgrade for both right and left-handed shooters. The Phase 5 Extended Bolt Releases are depended on and trusted by tactical trainers and LE officers worldwide.
Benefits:

Compatibility: The EBRv3 is compatible with nearly all AR-15/M16 platform rifles and pistols. This includes many side charging upper receivers, and billet receivers that cannot accept a bolt-on Extended Bolt Release. In general, if the weapon accepts a mil spec bolt catch, the V3 will be compatible.
The EBRv3 is specially designed to be compatible with a wide variety of side-charging upper receivers.
Additional Specs:

Weight: 0.7oz
Finish: Manganese Black Phosphate
For RED:  The Phase 5™ EBRv3-RED’s finish is Cerakote SW Red. It is not an exact match to our anodized red components. May contain slight defects where hung for paint. Cerakote may wear at contact points. 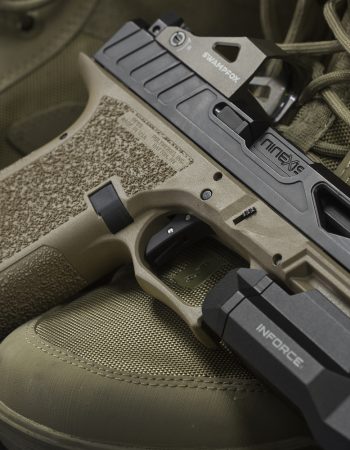 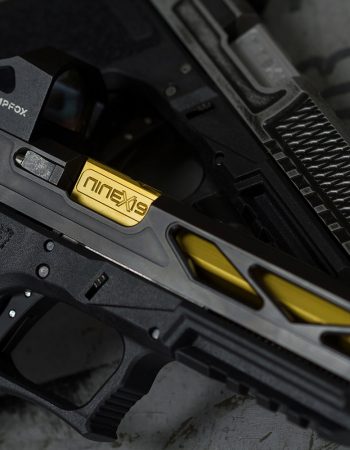 All items normally ship within 24-48 hours, but with Covid restrictions and flood of orders, we are looking at up to 7-10 business days. Free shipping is either USPS first class parcel, UPS Ground or FedEX Ground. Priority is also available at an  additional cost.  Depending on the cost of the order, we may opt for a signature. This is to protect our shipment to you so that it doesn’t get lost or stolen. Orders of $400 or more will require a signature.

We ship all packages in non-descriptive packaging. If you are trying to keep your purchase a secret from your wife, we respect that. Our label will just have your name, address and our return address with TACDOM as the company. 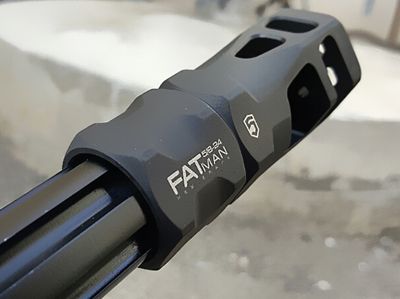 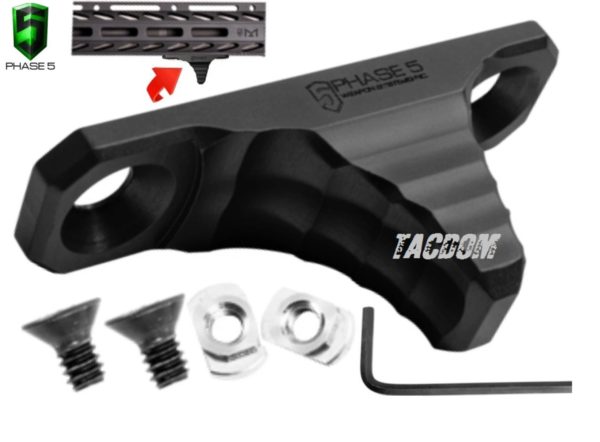 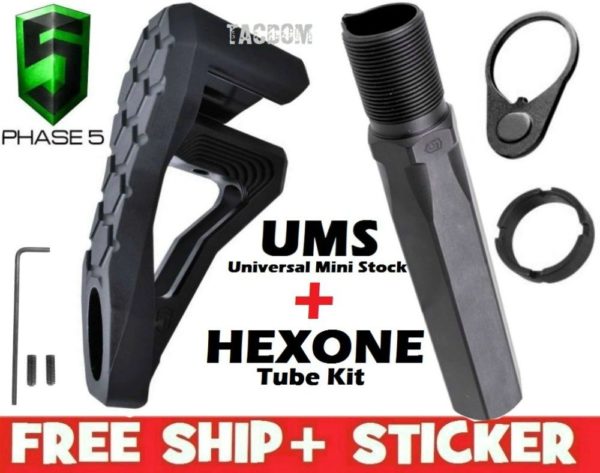 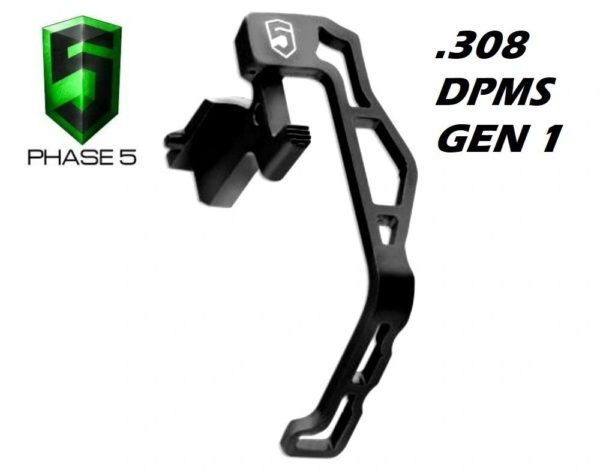 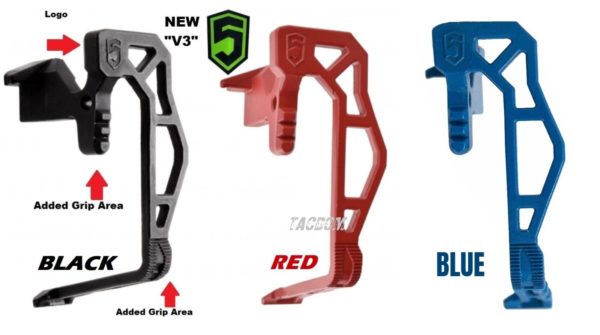 $48.90 – $49.95 Select options
Compare
Add to wishlist
Start typing to see products you are looking for.

Free Shipping
on orders over $35

ORDERS CAN TAKE UP TO 2 WEEKS TO PROCESS AND SHIP.
PROCESSING ORDERS FROM 01/25/2023
* Terms & Conditions Apply